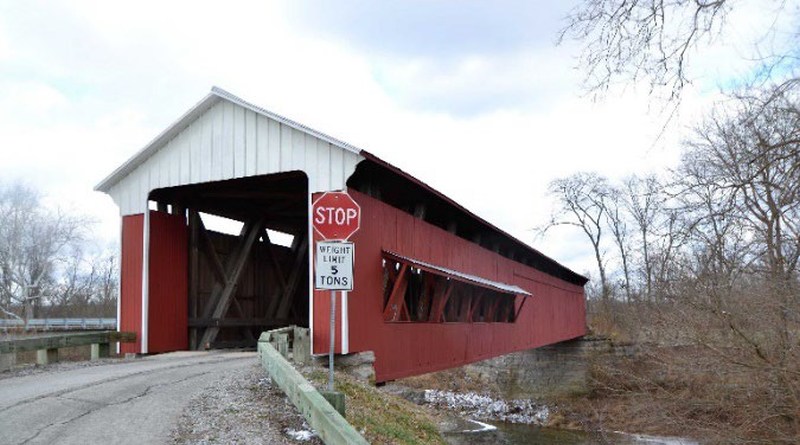 The Indiana Department of Natural Resources is looking back at new historic sites approved this year, including two bridges in Jennings County.

DNR’s Division of Historic Preservation and Archaeology, reports that 10 sites around Indiana were named to the National Registry of Historic Places in August. That included the James Covered Bridge near Lovett and the Scipio Covered Bridge, both in Jennings County.

The bridges are the last remaining wooden truss bridges in the county. The James bridge was constructed in 1877 and the Scipio bridge was built in 1886.

According to the agency, 165 residents near Graham Creek petitioned the County Commissioners to build the James bridge, so that they could reach rail connections so farm products could be shipped to market.

The Scipio bridge over Sand Creek was part of a route connecting North Vernon and its railroads, and the county seat of Vernon. According to the agency, it was part of a state route, until the State Highway Commission changed the route in 1935.

The agency says that the rarity of surviving examples of covered bridges cements the significance of the two Jennings County structures.

You can read more about the new historic sites here.