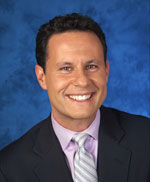 One of Fox News Channel’s most recognizable personalities, Brian Kilmeade, co-host of the popular Fox & Friends Morning show, delivers a unique brand of radio to WCSI. Brian engages listeners with a wide-range of topics and issues, from the major political stories of the day, to culture, sports, movies, music and more…bringing them right into the true “newsroom of Life.” 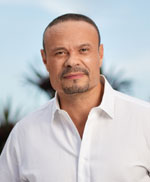 A former Secret Service Agent, NYPD veteran, and New York Times bestselling author, Bongino is best known amongst conservatives for his willingness to take on the Left and the Republican Establishment through his campaign for Congress, which nearly resulted in a historic political upset in the liberal bastion of Maryland. See more… 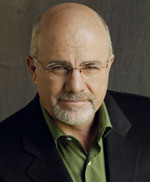 Five days a week, Dave talks callers through their financial questions and concerns offering support to the hurting and guidance to the financially uncertain. For nearly 20 years, “The Dave Ramsey Show” has built a following across the country, encouraging listeners to reach the point to call and scream “Freedom!” on the air as they paid off their last bill. “The Dave Ramsey Show” is now heard on more than 450 radio stations across the country by 4.5 million listeners weekly. 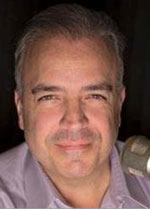 He’s appeared on many cable news channels taking on all topics and political opponents. For a time, you could catch him on Fox News Channel, MSNBC, CNN, HLN, CNBC and more almost every day. Pags is a member of Talkers Magazine’s “Heavy Hundred,” and his show was recently named to the NewsMax list of the most influential local talk shows in the country. 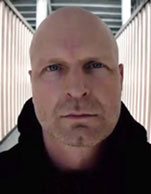 In addition to a daily television show with 70 million viewers, Asa Rx is the largest daily health talk radio show in America. Asa, a 3X physician, has a practical, common sense approach to inspire people to live their potential and become the best version of themselves. With a constant tough love bedside manner, Asa has built a following to know that hope is the best remedy that anyone could ever have. Asa Rx is now heard on more than 150 radio stations across the country and by 3 million listeners weekly. 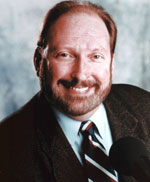 The Jim Bohannon Show, “radio’s most entertaining late-night news talk show” offers listeners honesty and humor by providing a unique mix of topical issues and entertainment, featuring newsworthy guests and listener call-ins. His shows combine breaking news, entertaining features, and informative reports on issues that hit close to home. If it’s a story you care about Bohannon will have all the details and background.