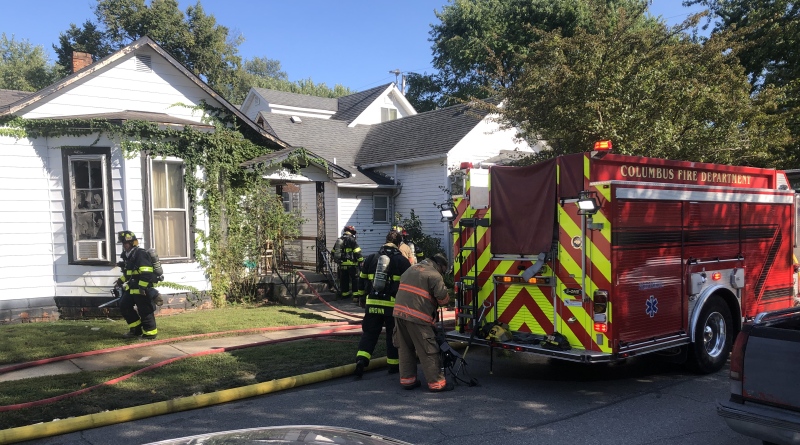 Two people were injured in a Friday afternoon home fire in Columbus.

According to Columbus firefighters, homeowners discovered a fire in the 700 block of California Street at about 4:05 p.m. Friday afternoon. A man at the home said he and a woman were napping when they noticed the fire near a space heater on the floor of the bedroom. He attempted to put the fire out, but burned his hands. He was later treated by medics at the scene. Both occupants escaped the fire but the woman suffered smoke inhalation and was taken to Columbus Regional Hospital for treatment.

Firefighters entered the home and extinguished the fire. They also removed a window to ventilate the space. The fire damage was confined to a bedroom and damages are estimated at about $5,000.

There were no working smoke alarms in the home, according to firefighters. If you need assistance installing smoke alarms, you can contact the fire department at (812) 376-2679.