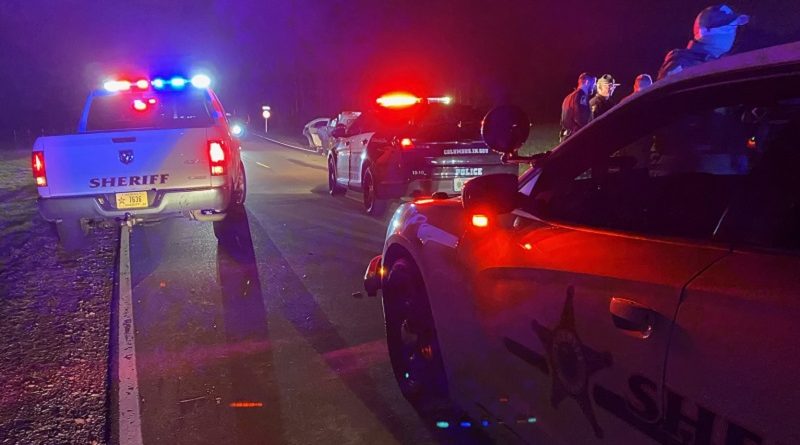 Two people are facing attempted theft charges, accused by Columbus police of trying to break into the police department’s own garage.

An officer was parked near the garage when he noticed two people looking in a window at the garage on Verhulst Drive. One of them was wearing a bandana over their face. The officer started his cruiser and the two allegedly fled to a vehicle parked nearby. They were stopped by officers, assisted by Bartholomew County deputies.

The two allegedly told police that they planned to burglarize the garage and wreck patrol cars. 20-year-old Zachary A. Deberry of Columbus and a 17-year-old were arrested. Deberry is also facing a charge of contributing to the delinquency of a minor.