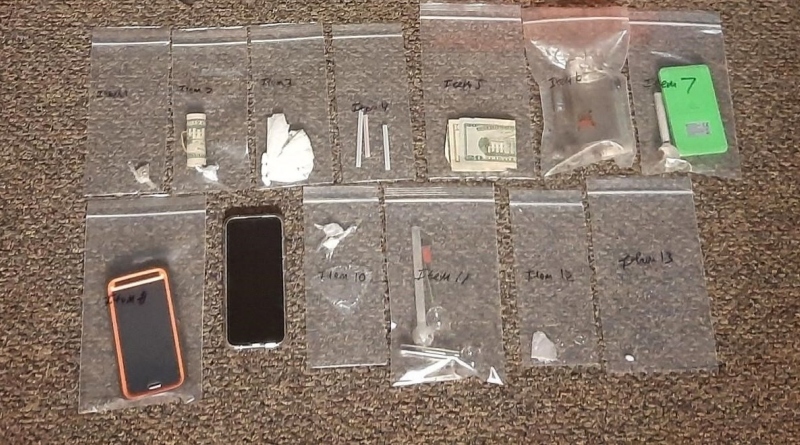 Two people were arrested Friday morning on drug-dealing charges after the Jackson County SWAT team served a search warrant in the 700 block of West Brown Street in Seymour.

The team, made up of deputies from the sheriff’s department and officers from the Seymour and Brownstown police departments discovered methamphetamine, mobile devices, drug paraphernalia, money and power tools. The tools had allegedly been traded for drugs.

52-year-old Mark A. Blewett and 47-year-old Cindy Jo Turner, both of Seymour, were arrested on charges of dealing in and possessing methamphetamine, maintaining a common nuisance and possession of paraphernalia according to police.