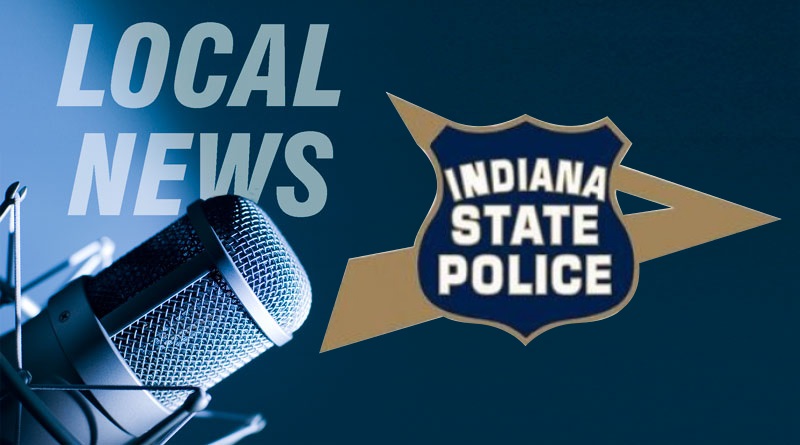 An Indiana State Police Trooper avoided injuries during a collision earlier this week with a cow in Jefferson County.

Sgt. Stephen Wheeles, spokesman for the State Police Versailles Post, says that Trooper Rick Stockdale was driving in rural Jefferson County on Tuesday morning when he hit the cow.

The cow struck the front of the cruiser crunching the hood, before flipping over the roof and the trunk, causing more damage.  While the trooper was uninjured, the cow suffered serious injuries and had to be put down.