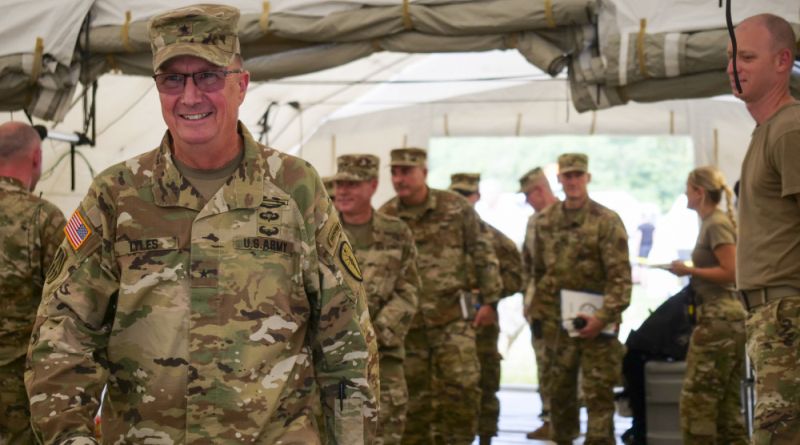 The Indiana National Guard says that the guard partnered with the Indiana Department of Homeland Security, Indiana Task Force One, Indiana Office of Technology and other agencies in the Homeland Defender exercise simulating a catastrophic earthquake and its aftermath Friday, Saturday and Sunday.

The exercise also threw in complications such as ransomware attacks hitting the systems controlling local infrastructure, such as shutting down a water system.