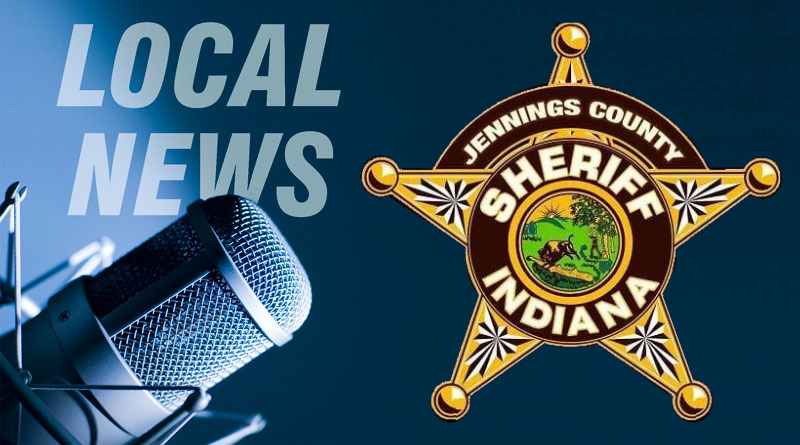 A flat tire Monday morning led to the arrest of three people on drug related charges in Jennings County.

According to police reports from the Jennings County Sheriff’s Department, a deputy on patrol stopped to help a woman with a flat tire in the area of County Road 200N and U.S. Highway 50 at about 1:38 yesterday morning. But the deputy became suspicious of possible criminal activity. A search revealed methamphetamine, marijuana, syringes, and other drug paraphernalia.

The driver, 25-year-old Sonia Slone of Whitesburg, Ky. had an outstanding Jennings County warrant on a misdemeanor theft charge. She was arrested on the warrant and on a charge of possession of marijuana.

Passengers, 36-year-old Aqueilah Hardesty of Commiskey and 28-year-old Devon McFall of North Vernon were arrested on preliminary charges for possessing methamphetamine, marijuana and the drug paraphernalia. They are also facing charges of neglect of a dependent after an 11-month-old baby in the vehicle was turned over to the Indiana Department of Child Services.