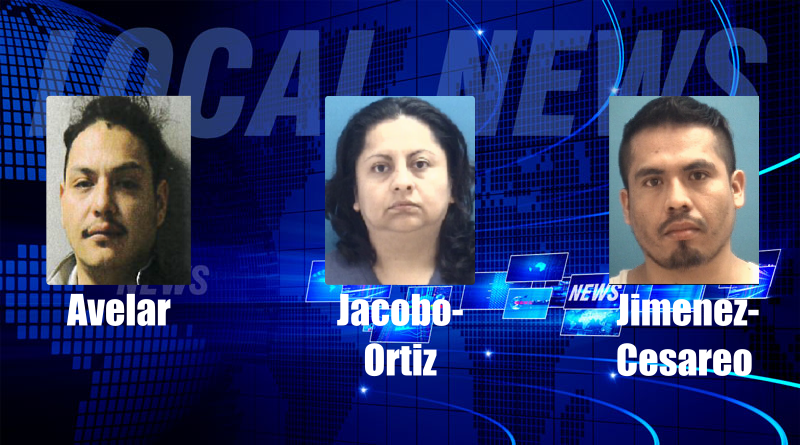 Columbus police have arrested three people in the murder of a man on the east side of Columbus in February.

37-year-old Leonardo Rodriguez Flores was found dead from a gunshot wound to the face in a factory parking lot on South Marr Road.

Officers arrested 35-year-old Abraham Jimenez-Cesareo and 34-year-old Eladia Jacobo-Ortiz, both of Columbus on preliminary charges of Conspiracy to Commit Serious Bodily Injury. They are both being held at the Bartholomew County Jail.

An arrest warrant was also issued for 31-year-old Eliel Avelar of Midlothian, Illinois on a charge of murder. He was arrested at a Chicago hotel by U.S. Marshalls on Tuesday afternoon and is being held in the Cook County, Illinois jail.