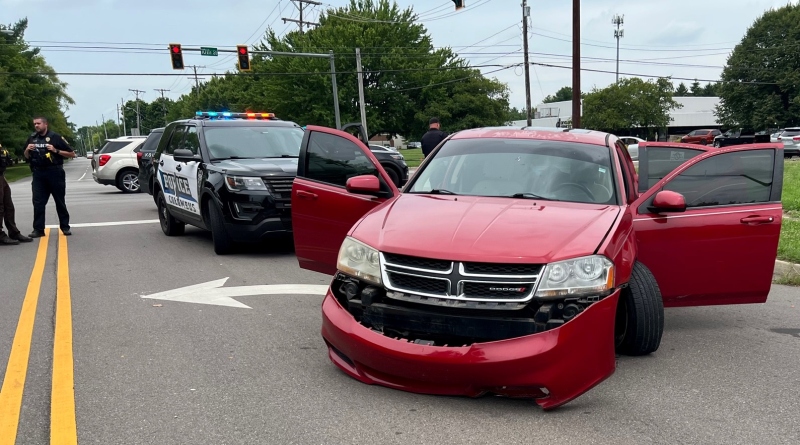 A Columbus man was arrested and a stolen vehicle recovered after a chase Monday afternoon on 10th Street.

According to Columbus Police Department reports, officers spotted a car speeding near 10th Street and Central Avenue at about 1:30 p.m.Monday afternoon. Police tried to pull the vehicle over but the driver ran the traffic signal at the intersection, eventually losing control and crashing near 10th Street at McClure Road. The driver then tried to run away before being captured in the 900 block of McClure Road.