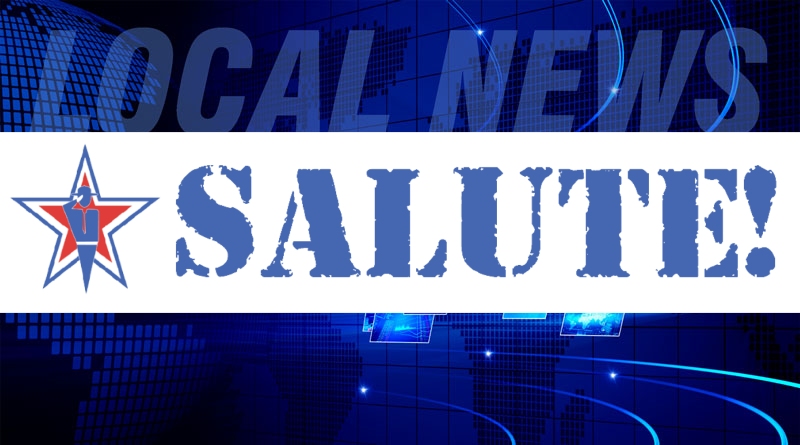 A full version of the annual Salute! concert is returning to Columbus this weekend for the first time in two years.

The free concert, performed by the Columbus Indiana Philharmonic, will be held on Friday starting at 7 p.m. on the lawn of the Bartholomew County Courthouse Memorial for Veterans.

Pillar explains that the event will feature the annual recognition of veterans.

Over the last two years of the pandemic, the annual concert has been performed with restrictions on audience size and spacing in 2021, and was canceled in 2020 with only a virtual watch party for discussion with philharmonic members and video clips of past performances.

Pillar said that the organizers unfortunately could not get the normal cannons that fire during the event, or the military displays. However, the Columbus-based Huey helicopter will do a flyover and will then be on display at the event.

This year’s Salute! concert will be the last performance with the philharmonic by conductor David Bowden, who is retiring after 35 years with the orchestra.