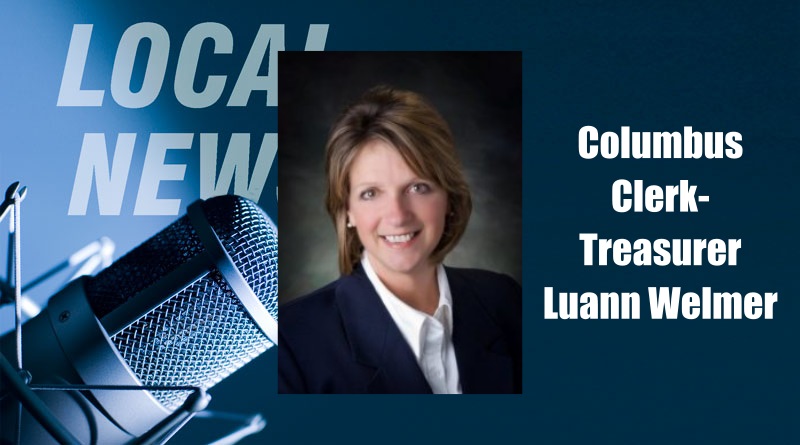 Columbus Clerk-Treasurer Luann Welmer is taking on a new role as chairwoman of the Bartholomew County Republican party.

County Republicans chose Welmer and her slate of officers in a caucus meeting on Saturday. That includes Josh Burnett as vice chair, Leah Beyer as secretary, and Liana Lienhoop as treasurer.

In January, long-time party chairwoman Barb Hackman announced that she was stepping down from the position she has held since 2013.

Welmer has been elected clerk-treasurer in 2011, 2015 and again in 2019 and has also served as the Bartholomew County Republican Party treasurer for eight years.