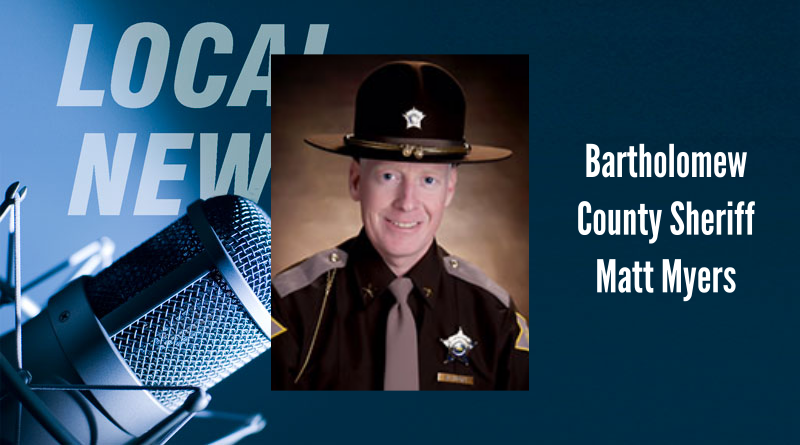 An ongoing pay dispute between Bartholomew County Sheriff Matt Myers and the County Council appears to be wrapping up. The council agreed this week to allocate funds from tax warrant payments in the county to go toward the sheriff’s overall pay.

The sheriff refused to sign a contract with the county last year, instead opting to take a state minimum salary which is equal to 80 percent of the county prosecutor’s pay. But the sheriff also opted to take advantage of a state law that allows sheriffs to take the tax warrant money as a way to increase their salary.

That supplemental money could take Myers up in pay to equal the county prosecutor, or about $159,000 dollars.

Council members have expressed frustration that Myers is earning more than he would have under a contract with the county. But the council agreed at its meeting this week to allocate almost $30,000 of the tax warrant income to go toward the sheriff’s salary this year.

The sheriff’s income would be further adjusted as the state sets pay rates for judges and prosecutors.