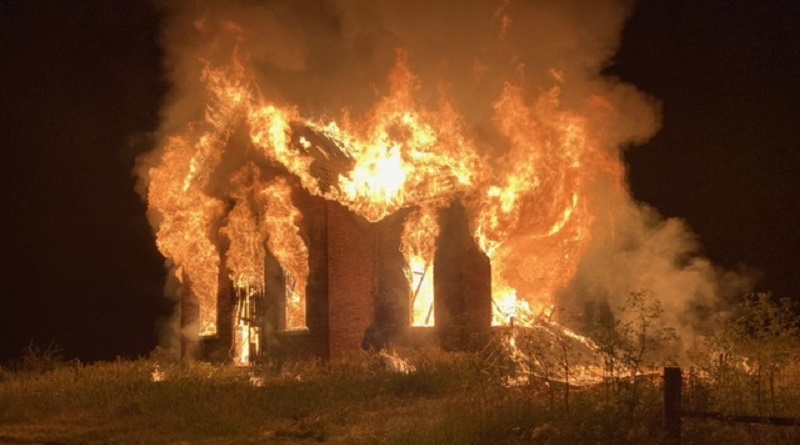 Editor’s Note: This story has been updated.

A one-room schoolhouse from the 1890s burned down early Monday morning in eastern Bartholomew County.

Chief Dave Thompson with the Columbus Township Fire and Rescue Department said firefighters were called out at about 2:15 yesterday morning to aid Clay Township volunteers in fighting the blaze at County Roads 500E and 250N.

But when firefighters arrived on the scene they found that the building had been burning for some time and was fully engulfed in flames. Firefighters were on scene for about four hours extinguishing the burning brick building.

Thompson said there is no indication yet of what caused the fire. He said there were no utilities hooked up to the building, and nothing stored inside. He said it seemed suspicious. 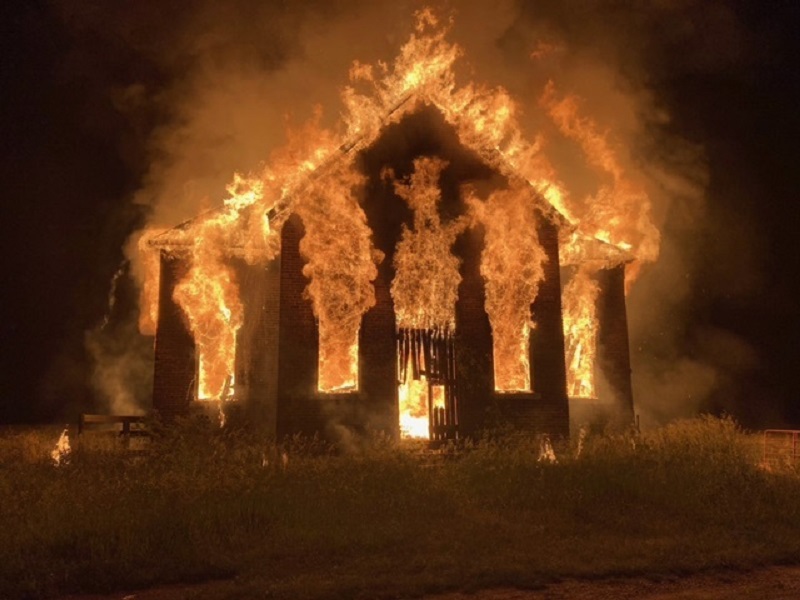