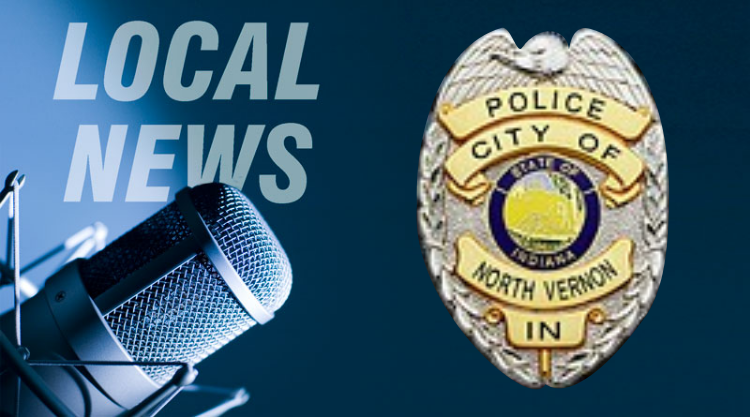 A North Vernon man was arrested after refusing to stop for officers after committing several traffic infraction.

North Vernon police report that an officer tried to stop an SUV at about 9:16 p.m. Friday night after seeing the vehicle cross the centerline, fail to stay in its lane and drive through a traffic signal at North State Street and State Road 3/7.

After the officer tried to pull the vehicle over, the driver went through two business parking lots while police followed behind with lights and sirens on. Eventually the driver went to a home on Meadow Grove Circle and stopped.

The driver, 57-year-old Jeffery E. Linville of North Vernon was arrested on preliminary charges of operating a vehicle while intoxicated with endangerment, reckless driving, criminal recklessness in a vehicle and resisting law enforcement by fleeing ( in a vehicle.)