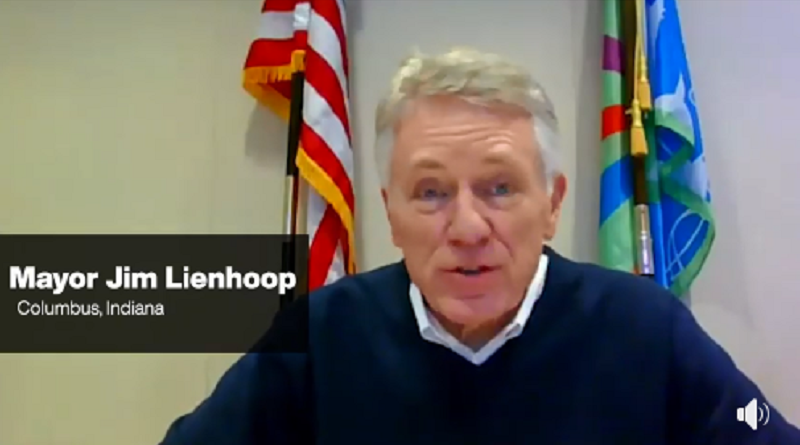 The city of Columbus wants you to know that the community’s parks are open for your recreation during this epidemic as long as you stay away from other people.

Columbus Mayor Jim Lienhoop explained during last night’s video update to the community that people should maintain social distancing guidelines while using the open areas of the parks. To that end, the city removedbasketball hoops and soccer goals.

The mayor turned back to his own experience on a basketball court as to why the goals were removed.

The mayor said that park playgrounds are closed with caution tape, and there have been reports of parents removing the tape so their children can play. He said that is not safe and should not be done.