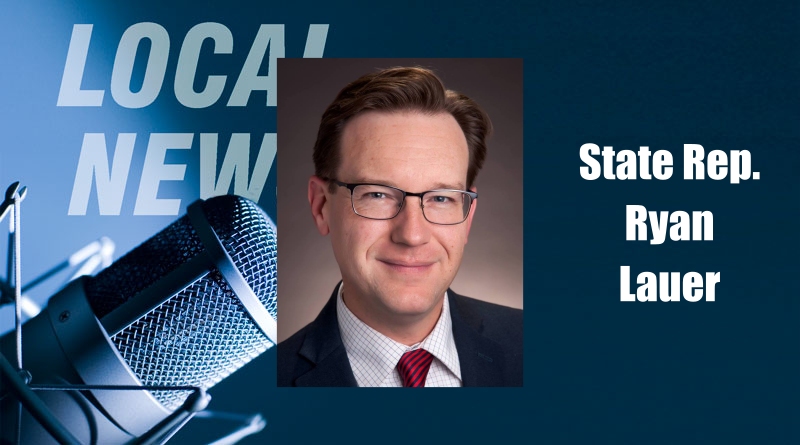 Indiana lawmakers have overturned a veto to keep girls sports for biological girls in the state. The House voted 67 to 28 in favor of the override followed by a Senate vote of 32 to 15 also in favor of it yesterday.

Columbus area state Rep. Ryan Lauer, a Republican, says that parents reached out to him with concerns about their girls ability to compete after several high-profile incidents where athletes born as boys dominated girls competition. He said as a dad to three daughters, he knows they will face many challenges in life, but this legislation ensures playing against biological males in sports isn’t one of them.

The ACLU claims the new law is a Title Nine violation in that it discriminates against people based on their gender identity. The ACLU says it will file a lawsuit to try to block the ban from taking effect July 1st. More than a dozen states now have similar laws in place. South Carolina became the latest last week following Tennessee, Oklahoma, Arizona and Utah.

Part of the story courtesy of TTWN Media Networks Inc.