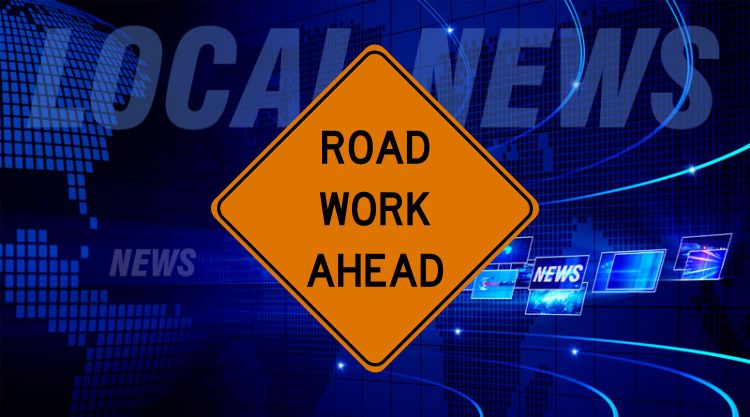 You will see lane closures over the Third Street bridge in downtown Columbus starting today and lasting into June.

INDOT says the far right lane will be closed for about two weeks as crews apply a new surface to the deck of the bridge. After that they will move to the middle lane for a week, and then the far left lane for another week. The deck overlay work is expected to be finished by early June, weather permitting.

This is all part of the $30 million dollar railroad overpass project in downtown Columbus.