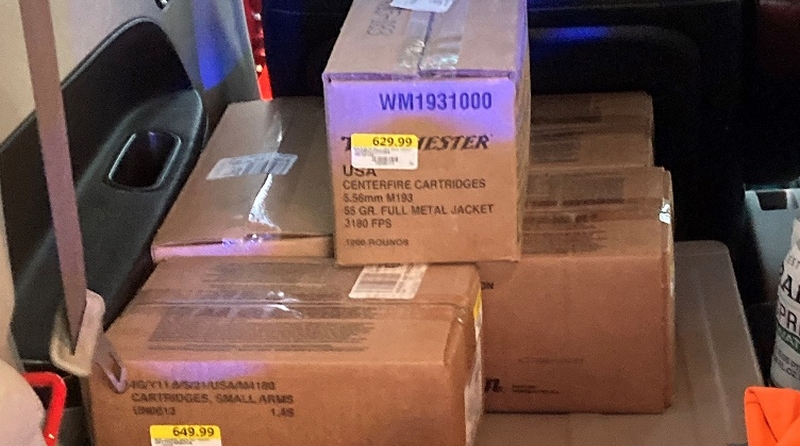 A Hope man was arrested last week after a theft of ammunition from a Shelbyville store.

According to the Bartholomew County Sheriff’s Department, the Rural King in Shelby County reported several cases of ammunition had been taken from the store. Bartholomew County deputies found a vehicle matching the suspect’s description on Marr Road at about 8:38 p.m. Friday evening.

After stopping the vehicle, deputies discovered ammunition worth more than $3,500 inside.

39-year-old John Cornett of Hope was taken into custody and then turned over to the Shelbyville Police Department along with the ammo.

No information on charges has been released by Shelby County authorities.