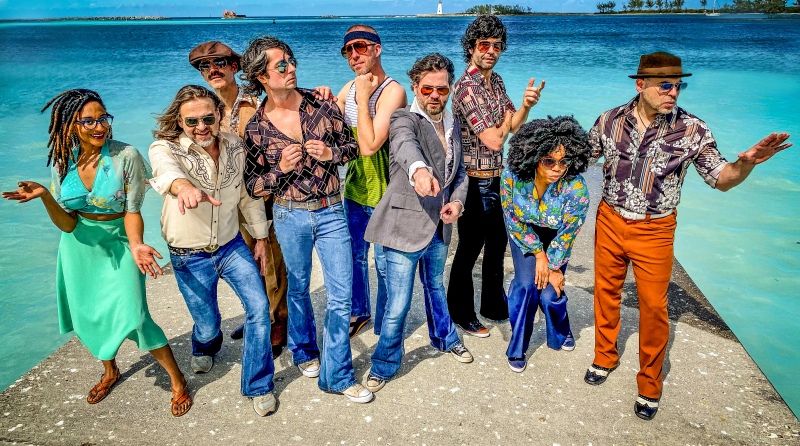 Our Hospice of South Central Indiana will be bringing back a live and in-person Labor Day weekend concert, featuring the return of Yacht Rock Revue. 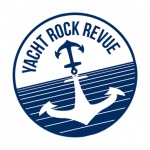 The free fundraising event will be in Mill Race Park starting at 6:30 on Saturday, Sept. 4th. This will be the 35th annual concert for the hospice.

Yacht Rock Revue performs smooth songs from the 70s and 80s, along with music inspired by that era. The band includes Columbus natives Nicholas Niespodziani and Peter Olson. The two met in fourth grade here in Columbus, went to Indiana University and formed the band Y-O-U before Yacht Rock Revue.

Last year’s concert was held virtually and featured several new surrounding events, including drive-thru baked cookie & raffle ticket sales and a fish fry at the American Legion, both of which will be held again this year.

The hospice is looking for sponsors, contributors and benefactors. If you are interested in sponsorship, you can contact Julie Davis at (812) 371-7973.

The event will include a raffle for a chance to win $10,000. Tickets are $10 and are available online at crh.org/hospiceraffle

Our Hospice of South Central Indiana is a not-for-profit hospice providing care to patients and families in 16 counties, with offices in Columbus, North Vernon and Greensburg. 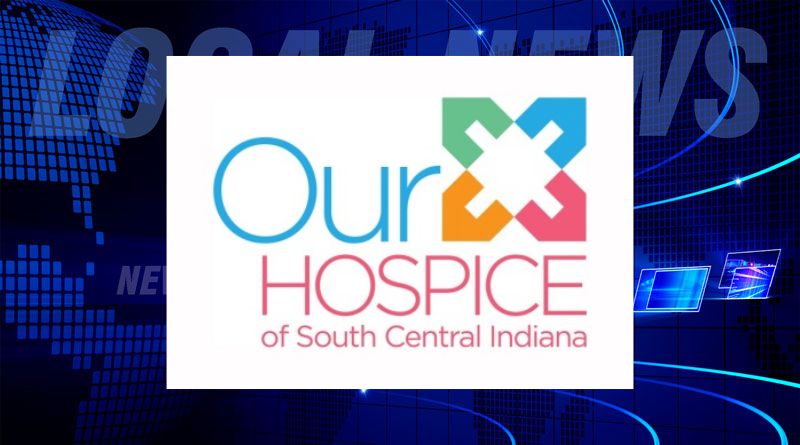