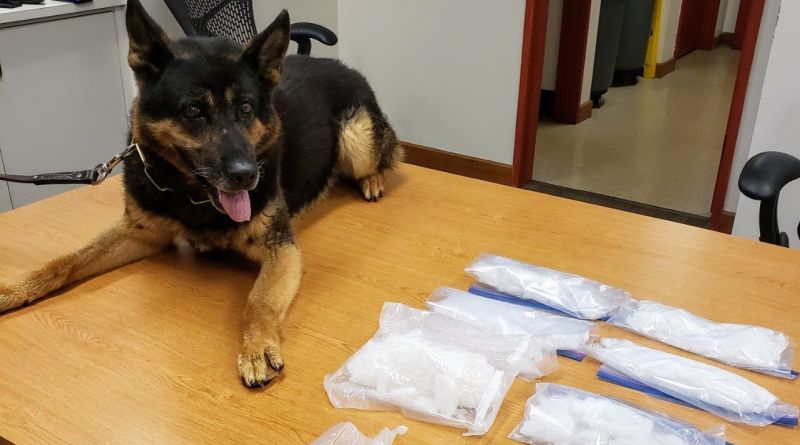 45-year-old Phillip Rothbauer of Lafayette was arrested after his vehicle was stopped early Friday morning by the Columbus Police Intelligence led Policing Unit as part of the investigation. A Columbus police dog alerted to the smell of narcotics in his vehicle. A search by officers revealed syringes, drug paraphernalia, a controlled substance, as well as the methamphetamine.

He is being accused of dealing in and possessing methamphetamine, as well as possession of a controlled substance, of a legend drug injection device and of drug paraphernalia.