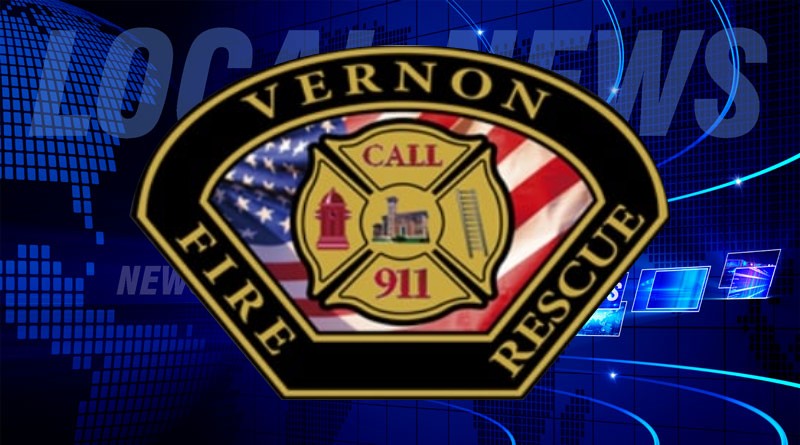 Four people were rescued from the Muscatatuck River Saturday after an incident while kayaking.

According to Vernon Fire Rescue reports, firefighters along with Jennings County Sheriff’s deputies and Jennings County medics were called to the river at about 10 p.m. Saturday night on report of kayakers lost somewhere between County Roads 150W and 225W.

Rescue workers went downstream on an airboat where they found three people on a sandbar who were waving a light in the air for help. The stranded kayakers and their kayaks were loaded into the airboat and rescuers continued downstream until they found the fourth person near the bridge at County Road 225W.

No one was injured.