For the most up to date weather and flood information, check out our weather page here.

A flood warning from the National Weather Service continues for rivers and streams throughout south-central Indiana, with most of the flooding coming this evening and going through mid-week in many areas.

According to the agency, four to six inches of rain fell through central Indiana, with another inch or more was expected last night. The remnants of Hurricane Gordon are tracking northeast along the Ohio River through tonight.

Among the rivers affected in our area are the East Fork White, Driftwood, Flatrock, Muscatatuck and Big Blue.

For other area river forecasts:

The National Weather Service warns that you should never drive into flood water. If you come across water over the roadway they say Turn around and dont drown. 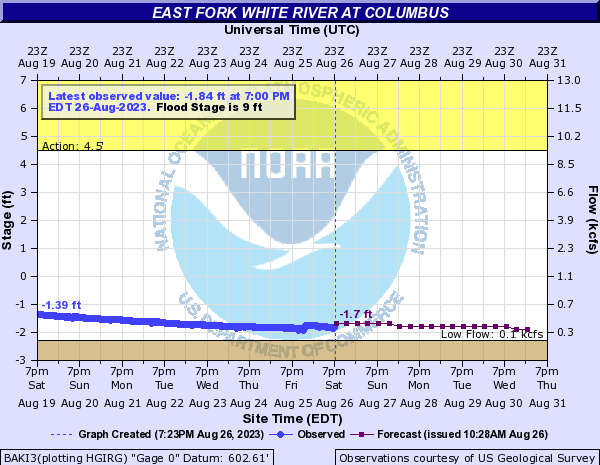 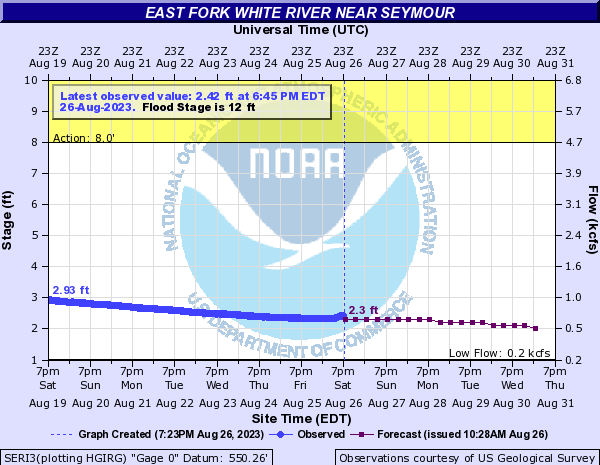 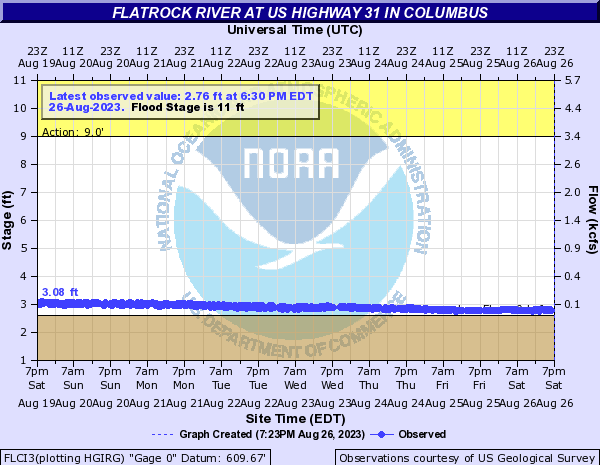 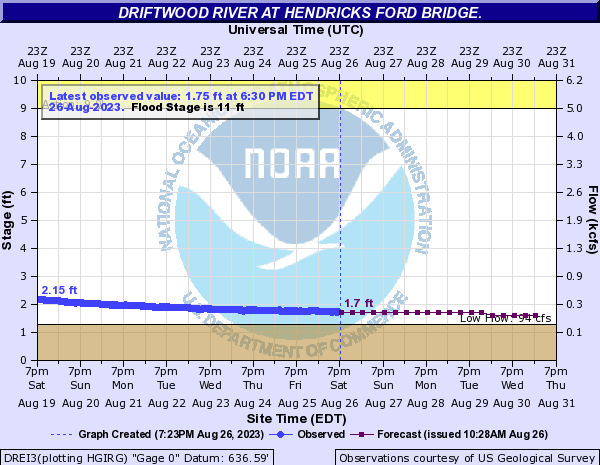 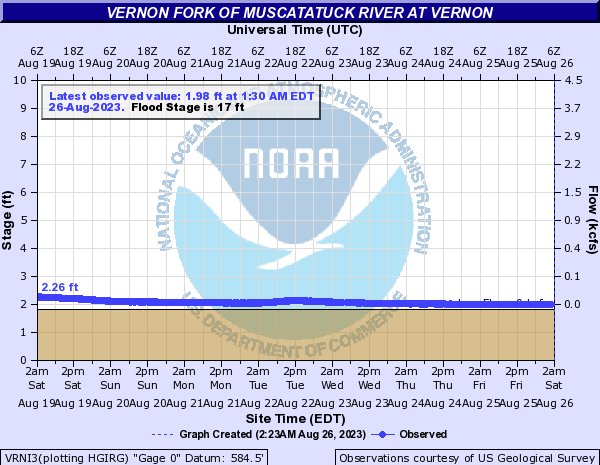