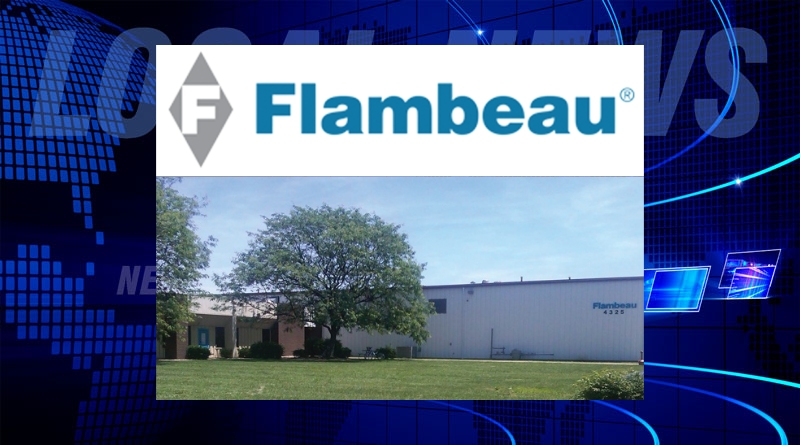 Flambeau is planning a $700,000 investment that will bring manufacturing work back to Columbus and add 10 jobs in the city. The company asked Columbus City Council for a tax abatement last night.

According to documents filed with the city, the $700,000 will go to new manufacturing equipment including presses.

Company officials told City Council that last year they had to outsource about $3 million in business because they didn’t have the press capacity needed locally. The additional presses will also make the company more competitive in bringing in automotive business.

The company said 120 jobs will be retained by the additional equipment and 10 new jobs would be added by the end of the year, with average wages of $15.65 per hour.

A tax abatement is a tax break that allows a business to phase in property taxes over a 10-year-period on new equipment or property purchases, rather than paying the taxes immediately.

The city calculates that the tax break will save the company nearly $40,000 in abated property taxes but it will still pay nearly $27,000 in property taxes on the new equipment.