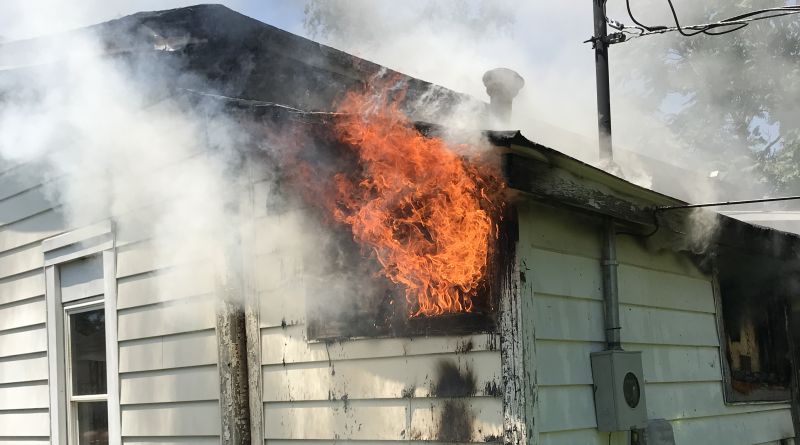 Four people were left homeless after a Sunday afternoon fire on the east side of Columbus.

Columbus firefighters say they were called to Reo Street at 1:54 p.m. Sunday afternoon and found heavy fire at the back of a single story rental property. All of the occupants were already out when firefighters arrived.

Firefighters used hoses from the rear of the home to knock down the majority of the flames and then went inside to finish knocking out the fire.

There were about $50,000 in damages to the home and its contents. Investigation revealed that flammable liquids and vapors ignited near a heat source, causing the fire. Firefighters say it was determined to be accidental.

No smoke alarms were found in the home.

The Salvation Army is assisting tenants with emergency shelter. No injuries were reported.