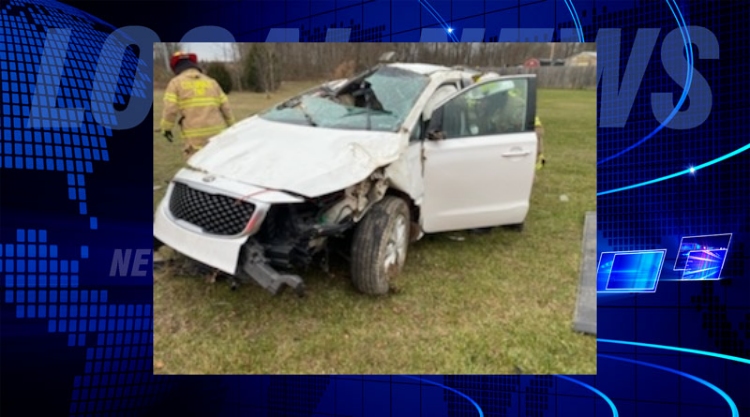 A driver was flown by Lifeline helicopter to an Indianapolis hospital after a crash Saturday morning on East State Street in Columbus.

The Bartholomew County Sheriff’s Department is reporting that they were called to the single-vehicle rollover crash in the 4000 block of State Street at about 8:25. The driver, 37-year-old Latisha Carter suffered injuries after being thrown from the vehicle.