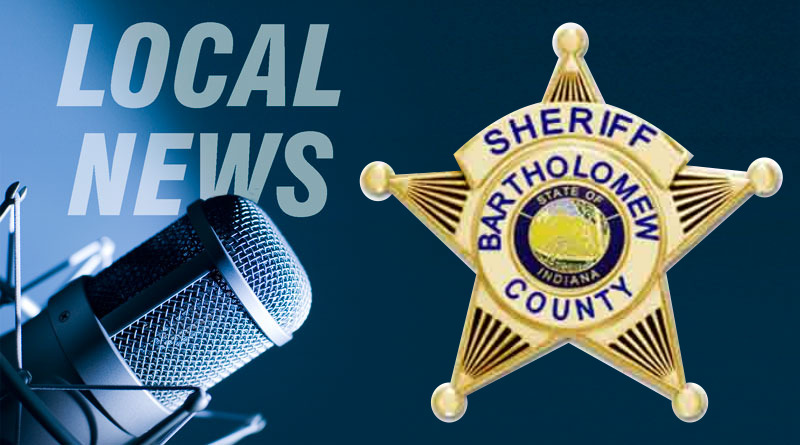 Bartholomew County deputies arrested a driver early this morning accused of going nearly 40 mph above the speed limit and trying to flee from police.

The incident started at about 12:05 a.m. on Indianapolis Road when a deputy clocked a car going 83 mph on the 45 mph speed limit road. When the deputy tried to pull the vehicle over, the driver instead took off, racing through the roundabout and then down 9th Street, driving through several stop signs, before abandoning the vehicle behind apartments in the 700 block of Pearl Street.

A police dog found the driver’s trail. That led to the home of the registered owner of the vehicle, 40-year-old Tanner Smith of Columbus. He admitted to being the driver and he was arrested on preliminary charges of resisting law enforcement with a vehicle and reckless driving, along with numerous traffic citations.