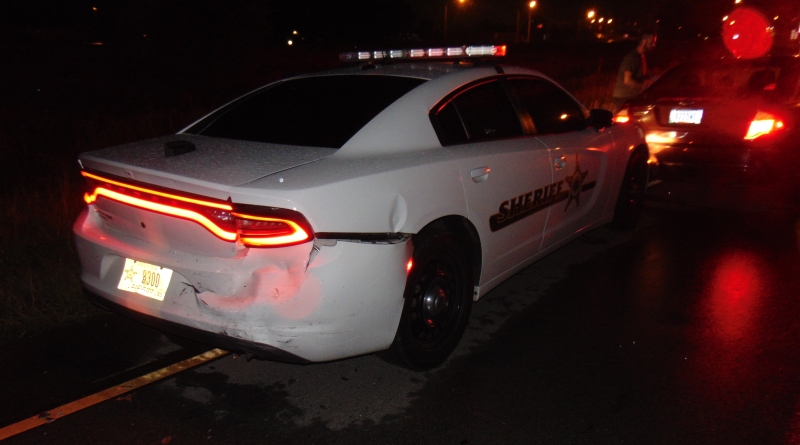 A Bartholomew County deputy was injured early Saturday morning after his patrol car was hit by a drunk driver.

According to reports from the Bartholomew County Sheriff’s Department, Deputy Billy Bryant had pulled a vehicle over for an equipment violation at about 3:26 a.m. Saturday morning at U.S. 31 near Lowell Road. Bryant had his emergency lights on when he started to get out of his patrol vehicle.

That’s when the patrol car was struck from behind by a southbound vehicle driven by 26-year-old Dai Von Terees Coram of Columbus. The impact pushed the patrol car into the vehicle the deputy had originally stopped.

Bryant checked on both drivers and was soon assisted by Columbus Police and other deputies. He was taken to Columbus Regional Hospital to be checked out where he was later released.

Coram was arrested by Columbus police on a preliminary charge of operating a motor vehicle while intoxicated. 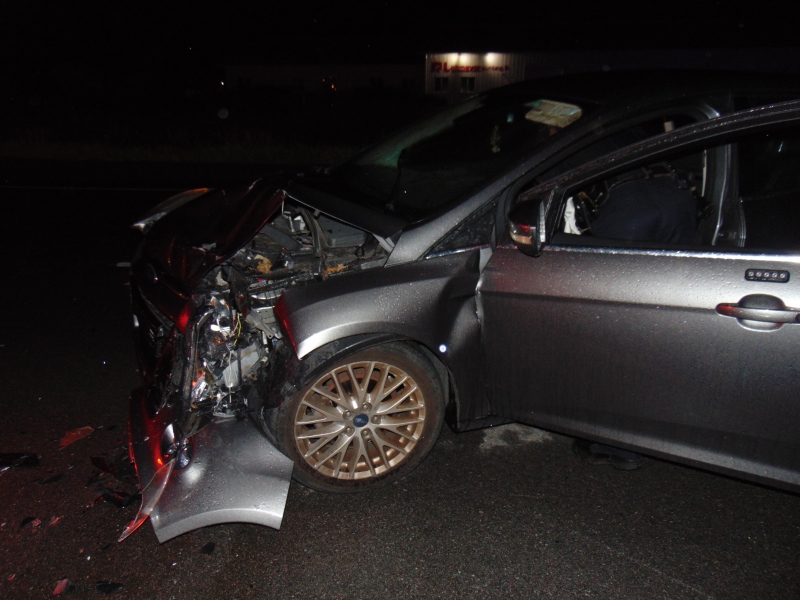