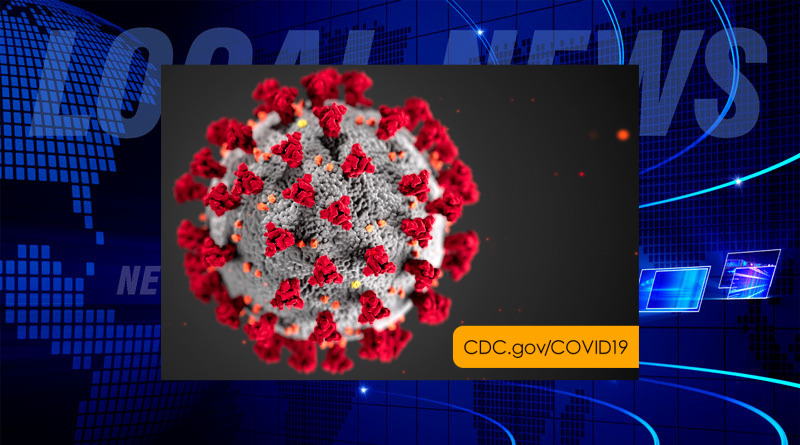 Indiana has had more than 74 thousand positive tests for COVID-19, out of more than a million tests administered.

According to statistics from the Indiana State Department of Health released Sunday there were 1,048 new positive test results, the second highest number reported since the pandemic testing started in March.

There was one new death in the state since Saturday’s report. That brings the total number of deaths in Indiana to 2,835.

The state reports that 841,125 individuals have been tested so far, with just over 1 million total tests administered.

According to state statistics, the largest percentage of those positive cases, or 16.6 percent, came from those 40 to 49 years old and 52 percent were female. However, the deaths were concentrated in the older population, with 93 percent of the deaths in those 60 or older.

The most recent death in the local area was July 28th in Jackson County.