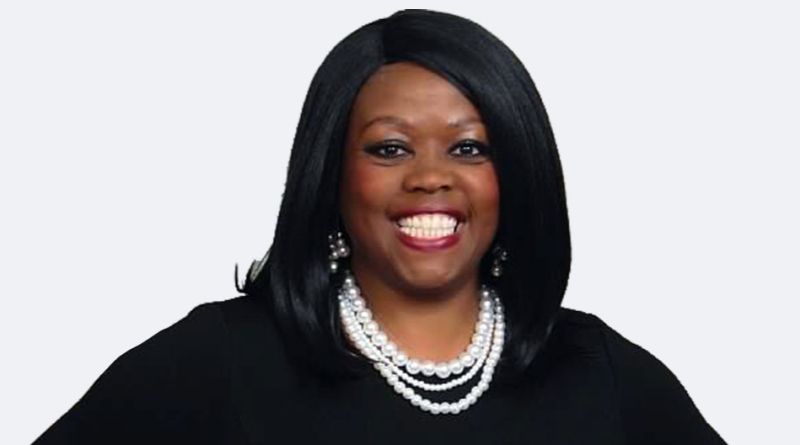 Democratic congressional candidate Jeanine Lee Lake says that she was shot at just before heading into an event with other local Democrats in Muncie last night.

The candidate, who is running against Columbus Republican Greg Pence for Indiana’s Sixth Congressional District posted on social media last night about the incident says that she was in her vehicle and heard the “pop pop pop” of three gunshots in her direction. Other witnesses in her video also describe hearing what they called a small caliber weapon firing in the area and hitting metal.

Muncie and Indianapolis media had reports yesterday that Lake has been receiving phone threats to her campaign and vandalism to her property including a window broken out of her campaign RV, door magnets stolen and a license plate missing off of her father’s car. The Delaware County prosecutors office told WTHR-TV that it had no evidence of threats or criminal activity in a package of written materials that had been mailed to Lake.