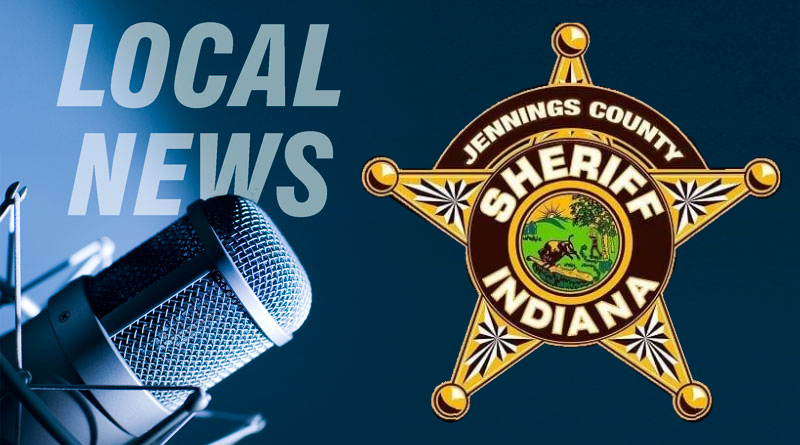 A Columbus man is under arrest, accused of soliciting a child in Jennings County.

According to reports from the Jennings County Sheriff’s Department, deputies received information Wednesday that 52-year-old John Johnson had been having inappropriate communications with a 14-year-old boy in Jennings County. Johnson allegedly made arrangements to meet the boy for a sexual relationship, but when he arrived at the meeting spot, he was met by deputies and officers from the North Vernon Police Department.

He was taken into custody on preliminary charges of child solicitation and disseminating harmful material to a minor.

Johnson is a drama teacher at Columbus North High School.