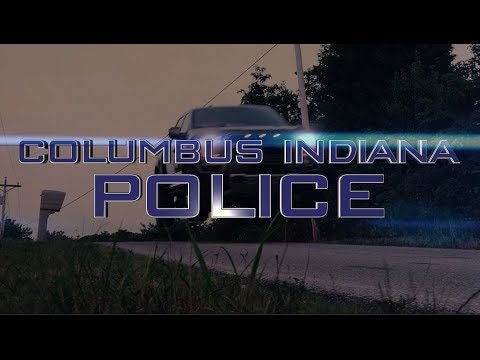 Columbus Police Chief Jon Rohde updated the public on the state of the department at the mayor’s State of the City address last night at Fair Oaks Mall.

He said that an increasingly professional atmosphere in the department is leading to better recruitment and better outcomes for the community.

Rohde cited the department’s accreditation by a national licensing group as a sign of the improving professionalism and outlined other efforts.

More than 250 people turned out for Thursday night’s event.