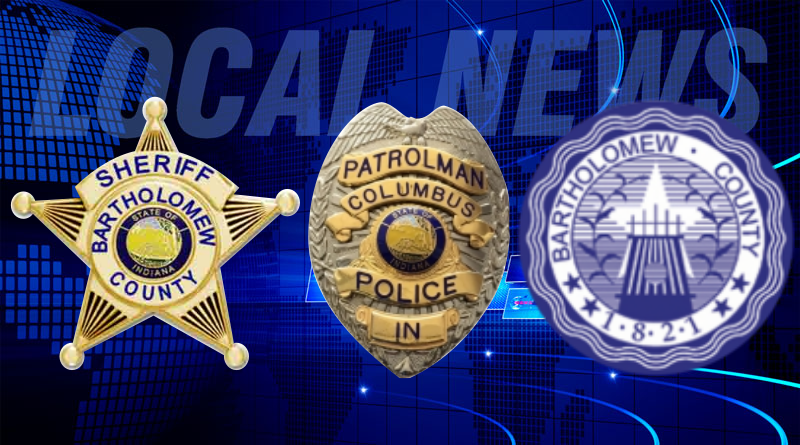 More than two pounds of marijuana were found during an arrest and search last week by the Bartholomew County Joint Narcotics Enforcement Team.

According to police reports, the team stopped a vehicle leaving a home they had under surveillance at Heritage Heights on Wednesday. Officers could smell marijuana inside the vehicle and the driver 28-year-old Christopher Keaton of Columbus, allegedly admitted to carrying a quarter pound of marijuana in the vehicle.

A search warrant was served at a home in the 2700 block of Tyler Drive, where police recovered more than two pounds of marijuana, mushrooms and marijuana edibles, pills, paraphernalia, a money counter and more than $5,000 in cash.

Keaton is facing preliminary charges including dealing marijuana and for possessing the drugs and handgun.