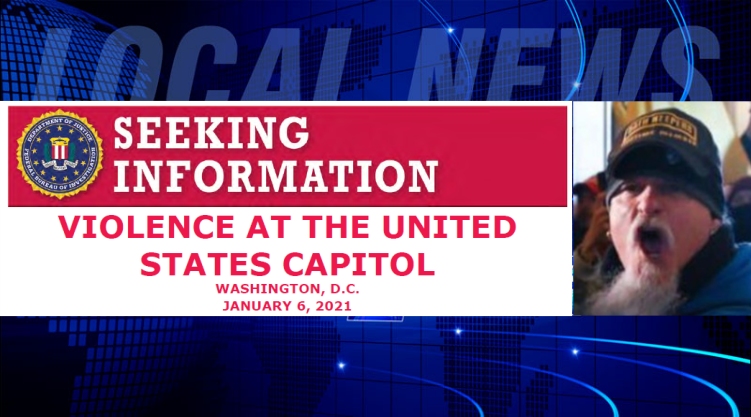 A guitarist from Columbus is in custody in connection to the U.S. Capitol riots on January 6th.

The FBI Indianapolis office announced yesterday that Jon Ryan Schaffer, with the band Iced Earth, had turned himself in. According to the agency, Schaffer is facing six charges including engaging in an act of physical violence in the Capitol Building. They say he allegedly used bear spray against Capitol Police.

Music publications have been reporting that guitarist and songwriter was being looked for by authorities. He reportedly was shown on the FBI Most Wanted page wearing a cap that has the armed militia group Oath Keepers’ logo on it.

Bandmate Luke Appleton posted on Facebook saying that the band does not condone or support the riots and acts of violence. “We are deeply saddened and our hearts go out to the families of the lives lost that day.”