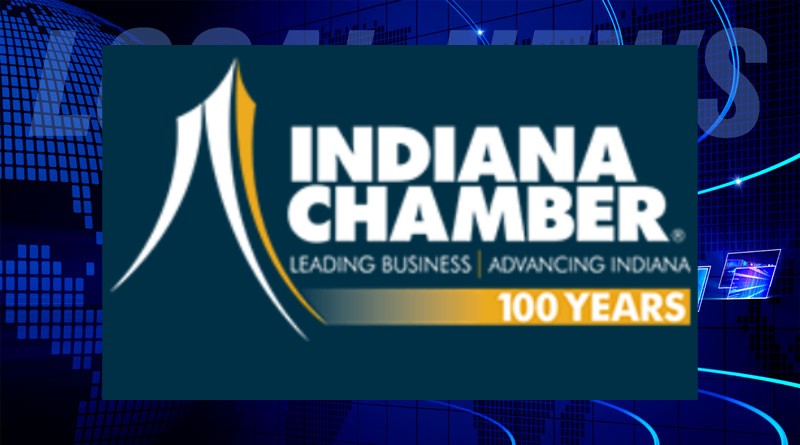 A Columbus company has made the final four of the Indiana Chamber of Commerce’s Coolest Thing Made in Indiana tournament.

The second annual competition started with 54 companies in 43 communities and is now down to the semifinals. Hiker Trailers in Columbus is competing against companies from Gary, Leesburg and Syracuse for this year’s title.

The companies did not have to be headquartered in Indiana to enter but their coolest product had to be made here. Entry to the contest was free.

Fan voting continues in this semifinal round through 10 p.m. on Friday evening in the single-elimination tournament. The entire competition wraps up on November 30th. The champion will be announced December 14 at the Indiana Chamber’s Best IN Manufacturing Luncheon.

You can cast your vote at www.indianachamber.com/coolest-thing-made-in-indiana-tournament/.