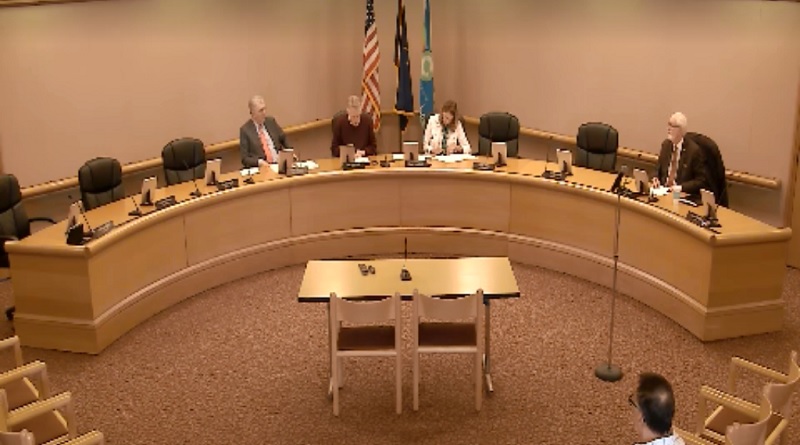 Update: This story has been updated with more information.

Traditionally, Indiana has banned meetings with a majority of virtual attendees, not allowing those to count for votes or attendance. However, City Attorney Alan Whitted explained that the governor has authorized local governments to hold meetings with most members attending remotely. The council is required to have one member actually physically present in the room during the emergency.

The governor’s order also required local governments to pare down their meetings to only the essentials, Whitted said. The council agenda was trimmed drastically from the one originally released. Instead, they considered a change to the salary ordinance.

Employees are required to remain within two hours of returning to their workplace as needed, to be available by phone and are prohibited from taking on another job during the hours they are committed to the city.

The change would last the duration of the current emergency.