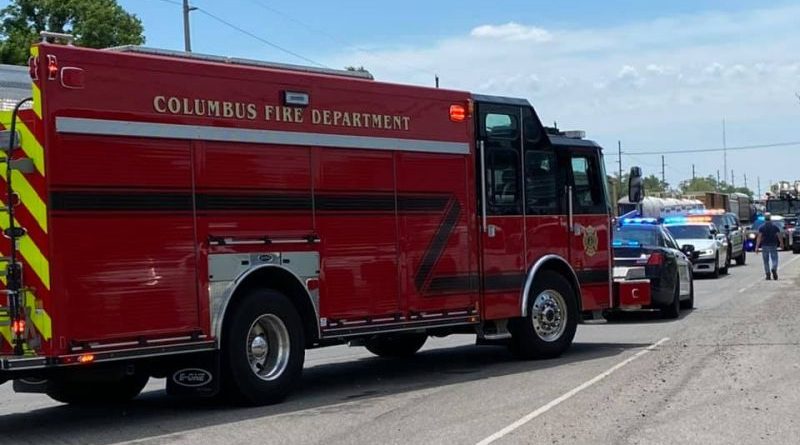 Columbus city workers are mourning the loss of of one of their own. The city announced that a Columbus City Utilities employee, Brandon S. Hendershot, was killed when the dump truck he was driving was hit by a Louisville & Indiana train Wednesday afternoon near Indianapolis and Long roads. That is at the Shelby Materials plant.

The city says that Hendershot was a water distribution laborer who had worked for the city since last September.

Mayor Jim Lienhoop said “our hearts go out to everyone who has been a part of Brandon’s life. My wife, Pam, and I both offer our sincere prayers and support to Brandon’s family.”

The accident happened at about 12:30 p.m. Wednesday and a Lifeline helicopter was called to the scene. Traffic was tied up for several hours.