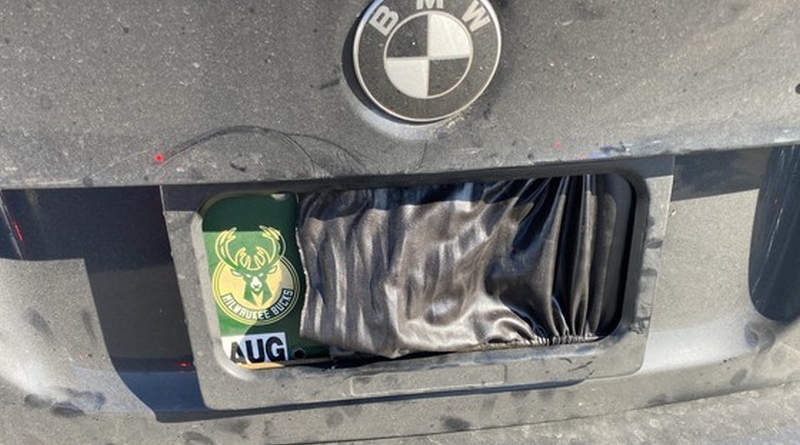 A weekend state police chase through two counties at speeds of more than 100 mph ended in Columbus.

According to reports from the Indiana State Police, a trooper saw a vehicle driving more than 100 mph heading north near the Seymour exit on Interstate 65 at about 8:45 Sunday morning. The vehicle’s license plate was hidden by a mechanical curtain device. The trooper turned on their emergency lights and tried to pull the vehicle over, but the driver took off. Another trooper joined the chase in southern Bartholomew County.

The driver left the interstate at the Walesboro exit, went through Southern Crossing and then up U.S. 31. to Columbus, where Columbus police helped end the chase at National Road and 25th Street.

The driver, 21-year-old Jacob G. Wroblewski, of Hales Corner, Wisconsin was arrested on preliminary charges of resisting law enforcement in a vehicle and Reckless Driving. Troopers say Wroblewski may face additional charges and citations related to the incident.