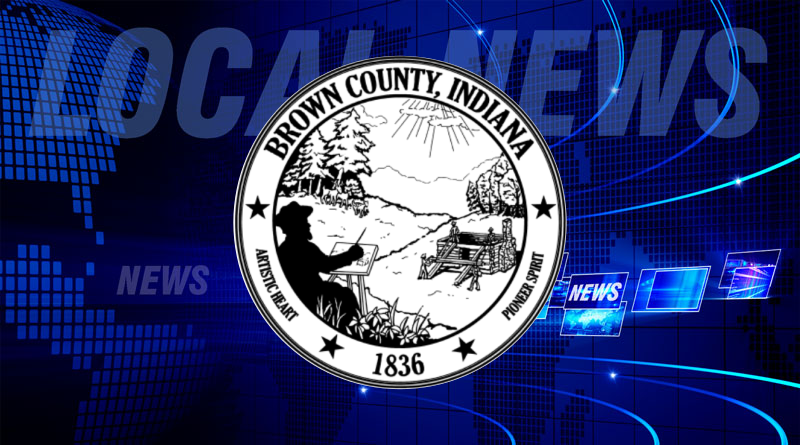 In a letter sent to Gov. Eric Holcomb Saturday, County Commissioner Diana Biddle asked the governor to close the state properties “to discourage the continued unessential and unnecessary travel into our community!”

The county raised the travel advisory to the watch or orange level on Saturday because of the non-essential travel in the county. In that order, county officials said “While the Governor has promoted hiking in our parks…this is NOT a vacation.”

County officials said they were worried that those coming to the parks were creating a heightened risk of bringing the virus to local residents. Biddle said that the out-of-county travellers were visiting the county’s one grocery store, single pharmacy and three gas stations, putting local residents at a greater risk of exposure.

As of Sunday morning’s state update, Brown County only showed five positive test results. In the letter to the governor, Biddle said that is because the county is doing the right thing and following the state’s “hunker down” order.

Brown County’s number of positives is very low, we would like to think it is because WE are doing the right thing and following the State’s “hunker down” order.

The county’s letter to the governor: