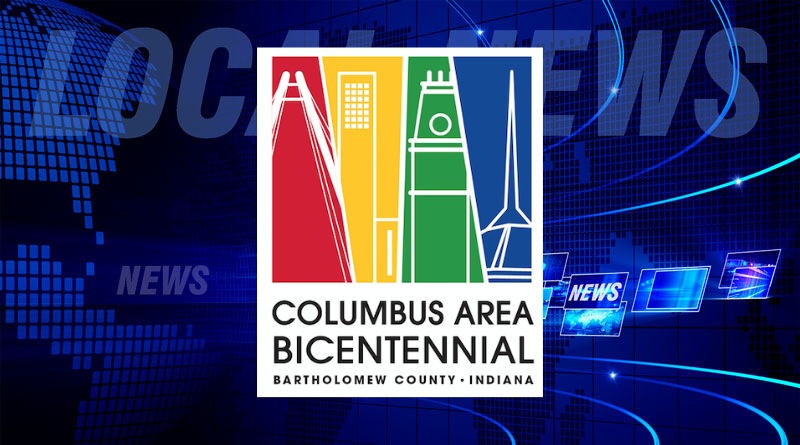 Columbus and the community bicentennial commission are announcing that the People Trail system will come nearly full circle this year with what they are calling the 1821 Trail extension along First Street.

Columbus and Bartholomew County were both founded in 1821 and are celebrating their bicentennial this year.

The project will add to the 26 miles of the city trail system that currently ends at Lafayette Avenue by connecting trails to Water Street. Officials say that the trail extension will also include architectural and art elements reflecting the community 2021 Bicentennial theme of Common Ground.

Mayor Jim Lienhoop outlined the project during his State of the City speech this week.

A design firm for the project will be chosen in March, and a groundbreaking is planned for September. The project will be funded by the city’s redevelopment department, the Columbus Park Foundation and private donors. Columbus is also applying for an Indiana Destination Development grant through the Indiana Department of Tourism.

After completion of the 1821 Trail, the final piece to close the citywide trail loop would be part of the riverfront development project that would connect the 1821 segment to the trail that ends on the northern side of the Robert N. Stewart Bridge at Second Street.

You can get more information on local bicentennial plans at columbusarea200.com