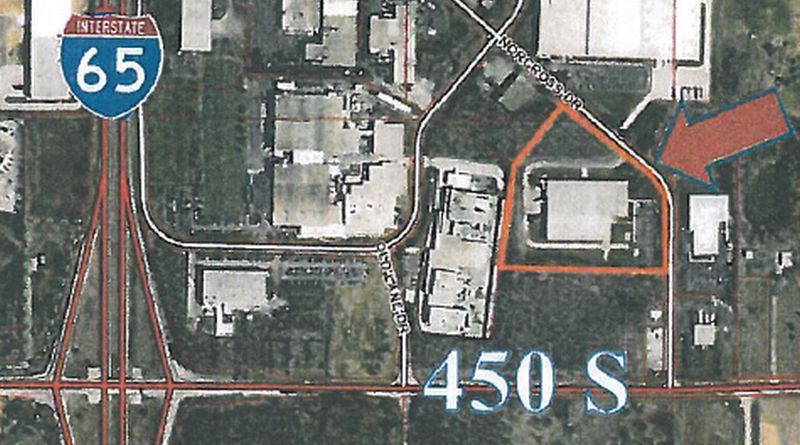 A manufacturer of battery components is planning a nearly $3 million dollar expansion on Norcross Drive in the Woodside Industrial area.

Tulip Richardson Manufacturing is planning to spend $250,000 in property improvements and just over $2.7 million in new equipment to expand the factory. The equipment will include cold header formation machines used in the production of battery terminals. The company said that the expansion will allow 115 jobs to be retained in Columbus and 19 new jobs to be added by August. The company says its average wage is almost $29 an hour.

The company is asking Columbus City Council to approve a 10-year tax abatement, that would allow new property taxes to be phased in over 10 years.

City Council will consider the request at its meeting tonight at 6 p.m. at Columbus City Hall.