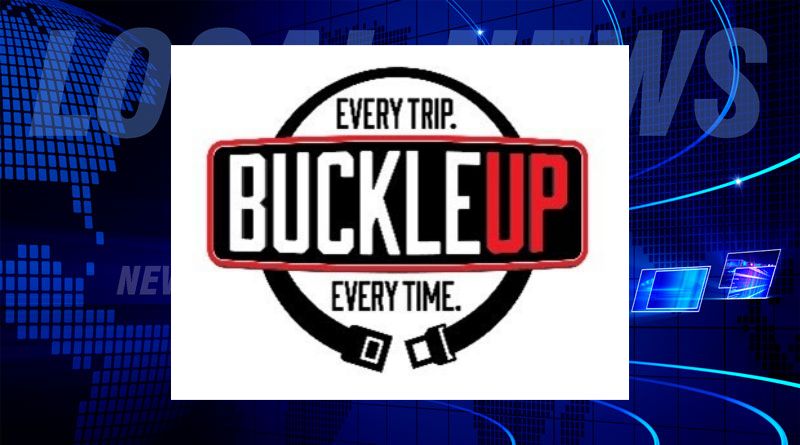 Area law enforcement agencies are urging you to be safe on the road during any holiday travels. They say to drive sober and to buckle up.

Indiana State Police, Bartholomew County Sheriff’s Department and Columbus Police Department are involved in efforts to raise safety awareness during this holiday season. The agencies stress that many traffic injuries and deaths could be prevented by wearing a seatbelt. According to the National Highway Traffic Safety Administration, from 1975 to 2017 seatbelts have saved an estimated 374 thousand lives. Indiana’s seatbelt usage rate is above 90 percent but still, more than half of the people killed in motor vehicle crashes last year were not buckled up.

In Indiana, there were 106 people killed in alcohol related collisions in 2019, which was 13 percent of the state’s total traffic fatalities. Every day, almost 30 people die every day in drunk driving crashes according to federal data.