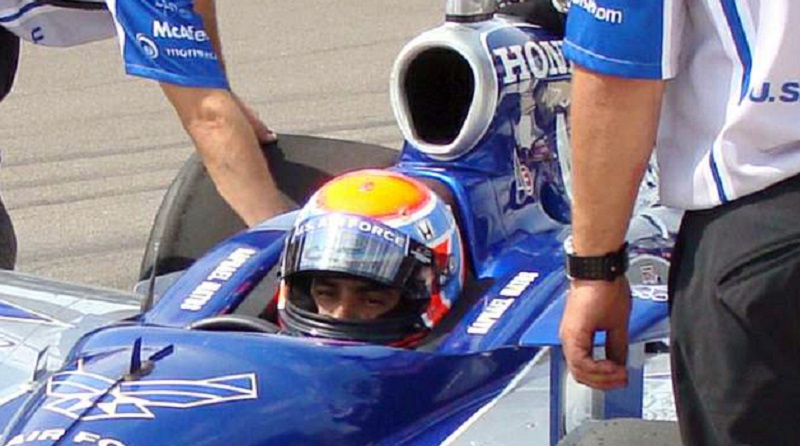 The Indianapolis 500 is being pushed back from its traditional Memorial Day weekend spot until August 23rd, according to our news-gathering partners at Network Indiana.

This is the first time since 1946 that the race won’t run on Memorial Day weekend.

IndyCar has already announced the postponement or cancellations of the first four races of this season. IndyCar was supposed to resume racing May 9th on the road course at Indianapolis. That race will now be run on July 4th. NASCAR races at The Brickyard on July 5th.