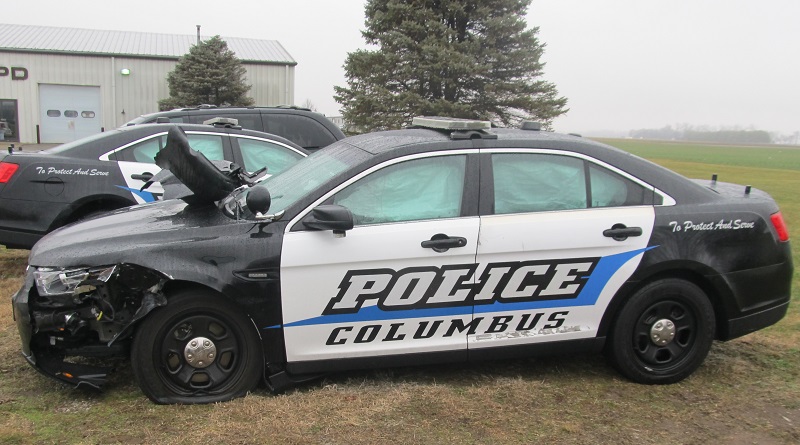 A driver was arrested last week for his role in a January police chase and crash into a Columbus police car.

Columbus police report that they arrested 24-year-old Tyler S. Houchens Thursday afternoon near Ohio and McShane avenues. Houchens is accused of being the driver who stole a vehicle and crashed into a Columbus police patrol car on January 23rd on Brookside Court. Officers were on the scene that morning on a reported disturbance.

Police found the stolen vehicle speeding on State Road 11 heading into Columbus but called off the chase at the time due to the volume of early morning traffic.

Houchens was arrested on a Bartholomew County warrant and is being held on a parole violation on charges of auto theft and leaving the scene of a property damage accident.