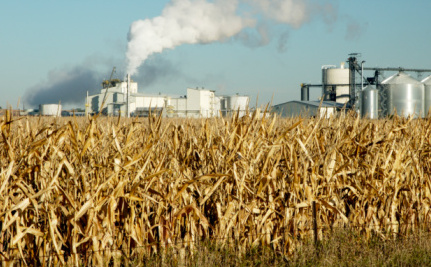 The National Corn Growers Association strongly opposes a bill introduced in the U.S. Senate this week, referred to as the Corn Ethanol Mandate Elimination Act.

“This bill is ill conceived and would have a devastating impact on air quality, the diversity of our energy supply, fuel prices and rural economies,” said John Linder, president of NCGA.

Senate Republicans Pat Toomey of Pennsylvania and Susan Collins of Maine, and Democrats Dianne Feinstein of California and Bob Menendez of New Jersey introduced the bill.

The lawmakers claim the bill would help reduce carbon emissions from fuels by removing the volume requirements for corn ethanol while leaving in place the volume obligations for advanced and cellulosic biofuels and biodiesel.

Senator Toomey states, “The RFS drives up the cost of gas and food, harms our environment, and damages engines,” calling the RFS a “backwards policy.”