The Boston Celtics could have an interim head coach for the 2022-2023 season should the team decide to suspend Ime Udoka for violating team rules.

Should the Celtics decide to go forth with a season-long suspension for Udoka, multiple reports indicated that Boston will make Joe Mazzulla the interim head coach.

Joe Mazzulla of the West Virginia Mountaineers drives against the Clemson Tigers during the second round of the 2011 NCAA men’s basketball tournament in Tampa, Florida, on March 17, 2011.
(Mike Ehrmann/Getty Images)

Mazzulla played under Bob Huggins at West Virginia and was on the team that upset Kentucky in the 2010 Elite Eight before losing to Duke in the Final Four.

He had interviewed for the Utah Jazz’s head coaching position that ultimately went to Will Hardy.

Word of Udoka potentially getting suspended for the season over a rules violation came to light late Wednesday.

Multiple reports later indicated that Udoka was alleged to have had a consensual, intimate relationship with a female staff member and it “was considered to be a violation of the organization’s guidelines.”

Udoka, 45, has been with actress Nia Long since 2010. Long is known for her roles in “Big Momma’s House,” “The Fresh Prince of Bel-Air” and “Love Jones” among others. The two have one son, and she has a son from a previous relationship.

In his first season with the Celtics in 2021-2022, Udoka led Boston to the Eastern Conference Finals, where his team defeated the Miami Heat to take a trip to the NBA Finals. The Golden State Warriors would eventually win.

Boston Celtics head coach Ime Udoka reacts during the fourth quarter of Game 6 of the NBA Finals against the Golden State Warriors on June 16, 2022, in Boston.
(AP Photo/Steven Senne, File)

The Celtics went into the playoffs as the No. 2 seed in the Eastern Conference, going 51-31. Udoka became the fifth coach in the last 25 years to make the Finals in his first year as head coach.

Fox News’ Scott Thompson and the Associated Press contributed to this report. 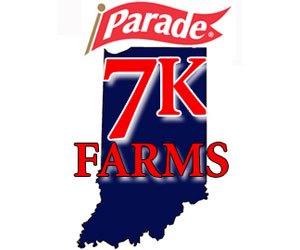 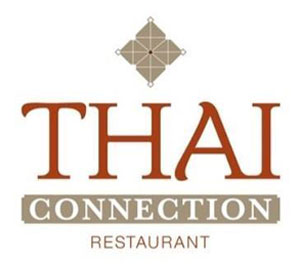 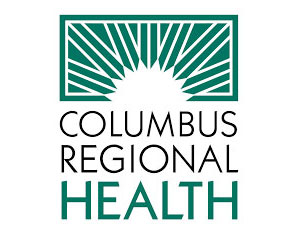 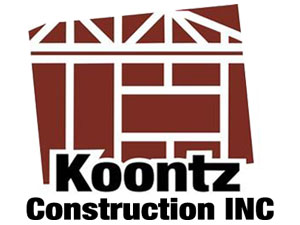 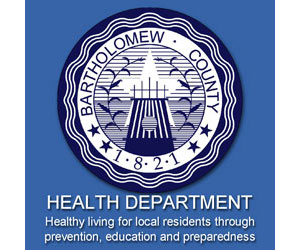 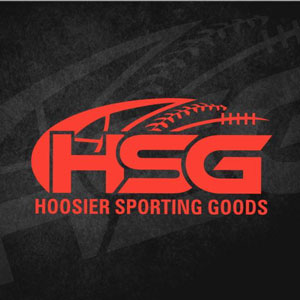 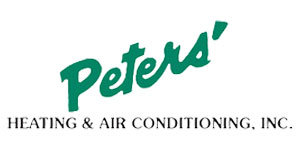