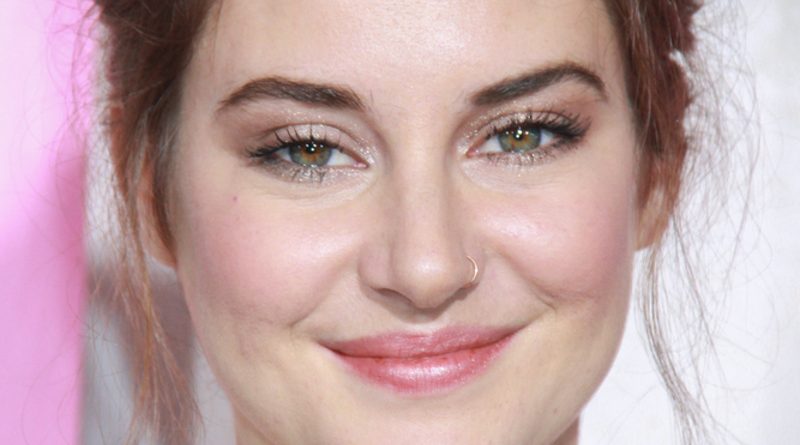 In an interview with Net-A-Porter published on Monday (January 23rd), Shailene Woodley opened up about her emotional state during her breakup with NFL quarterback Aaron Rodgers last year.

While shooting her new show Three Women, the Divergent actress said, “It was hard to film because I was going through the darkest, hardest time in my life.” She continued, “It was winter in New York, and my personal life was s–tty, so it felt like a big pain bubble for eight months.”

Looking on the bright side, Woodley said she was able to work through her emotions while on set. “I was so grateful that at least I could go to work and cry and process my emotions through my character,” she said.