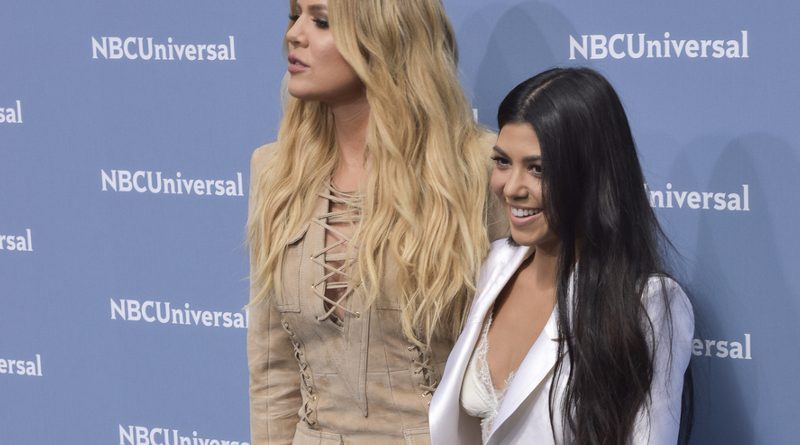 Khloe Kardashian and Tristan Thompson are still on the same page when it comes to their daughter True, despite parting ways last month. The pair were seen arriving at a dance studio in California Tuesday. The pair have split and parted ways multiple times, reportedly due to Thompson’s infidelity.

Meanwhile, Khloe is also opening up about how she discusses race with her biracial child. She told the Role Model podcast: “I know some people get uncomfortable with talking to their kids about race, or they think, ‘Oh, we live in a bubble. We never have to address that my child is Black.’ I mean, of course you do!” she said. “You’re only setting them up, I think, for failure if you don’t talk about race and probably the things that they’re going to endure once they’re in, quote, the ‘real world.'”

She said that her sisters Kim and Kylie Jenner are also having the same talks with their biracial kids. She explained: “The beauty of having some of my sisters in the same situation is we get to have those conversations probably together.”

“I will be always learning and trying to do the best I can do as being her mom, but I’m obviously not a woman of color,” she acknowledged.