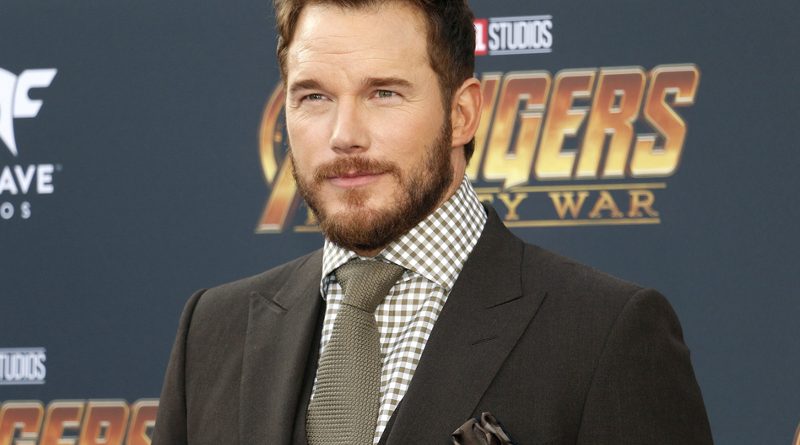 Katherine Schwarzenegger is opening up about her happy marriage to Chris Pratt, and why she thinks having premarital counseling was the key. The 31-year-old tells the Meaning Full Living podcast: “Before we got married in the Catholic Church, you have to do premarital counseling before you get married, and I was like, ‘Oh my God, what is that going to be like?’ And it was the most amazing thing and just the most amazing gift. I know not everybody does [it], of course, because … if they don’t tell you you have to do it then why would you?”

She continued: “But for us, when we had this experience of going to premarital counseling to get married in the Catholic Church it was such an amazing gift in our relationship ahead of getting married that we’ve definitely wanted to continue throughout our relationship and has been such a helpful thing to be able to have in our relationship of having that guidance.”

The pair share Lyla Maria, who is almost 1. Pratt shares Jack, 8, with his ex-wife Anna Faris.

She added that she looked to her parents as a model: “I also just remember growing up and watching my parents [Arnold Schwarzenegger and ex-wife Maria Shriver] always be each other’s biggest support system and biggest cheerleaders, and that was always something that I wanted with who I envisioned somebody that I marry; always wanting to have that same support system and that same dynamic.”