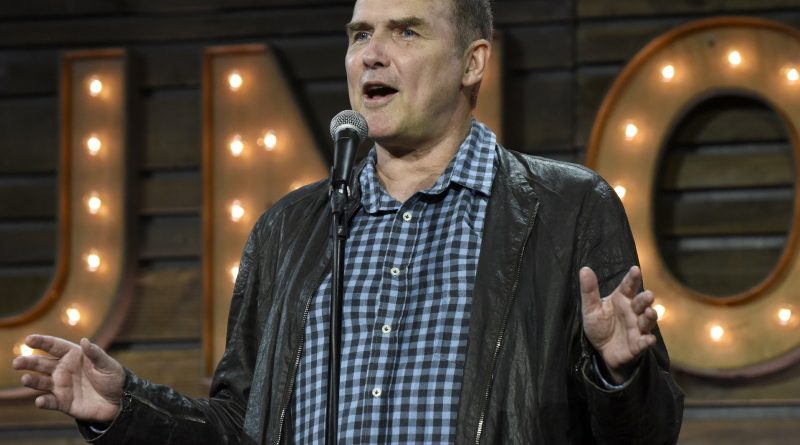 ‘SPINAL TAP’ GETS SEQUEL: This Is Spinal Tap is getting a sequel.  Deadline reports that Rob Reiner will direct the follow up to the 1984 cult classic and return as Marty Dibergi.  David St. Hubbins (Michael McKean), Derek Smalls (Harry Shearer), and Nigel Tufnel (Christopher Guest) will also return.

‘REALITY BITES’ SERIES IN THE WORKS AT PEACOCK: A Reality Bites series from the original screenwriter of the 1994 film is in the works at Peacock.  Deadline reports that Helen Childress will write and executive produce the show, which is centered on the Lelaina Pierce and her three best friends as they leave college and try “adulting” in the 1990s.

NETFLIX TO STREAM NORM MACDONALD’S LAST STANDUP SPECIAL: Netflix has confirmed that Norm MacDonald’s posthumous stand-up special, Norm MacDonald: Nothing Special, will launch on May 30th.  David Spade broke the news about the special on his podcast Wednesday (May 11th).  He and a few other comedians have seen the footage of the self-taped special that was recorded shortly before MacDonald’s death in September 2021.

CW CANCELS SEVEN SHOWS: The CW cancelled seven shows in one day.  On Thursday (May 12th), the network announced that 4400, Batwoman, Charmed, DC’s Legends of Tomorrow, Dynasty, In The Dark, Naomi, Roswell, New Mexico, and Legacies have all gotten the axe.  The cancellation of Legacies, a spinoff of The Vampire Diaries and The Originals, ends The Vampire Diaries universe’s 13-year-run on the network.